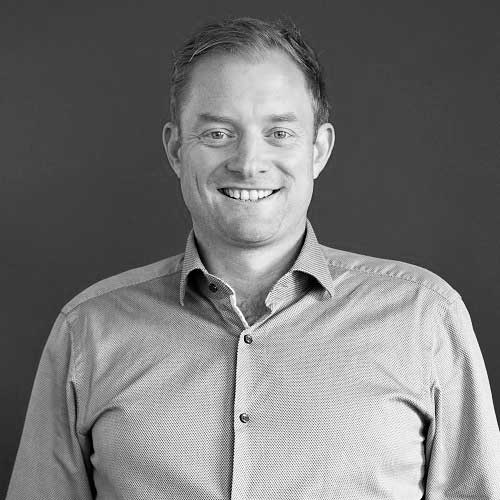 SATAVIA was founded by Dr. Adam Durant in 2013. Prior to founding SATAVIA, Dr. Durant worked as a professional scientist and held posts at the University of Cambridge and Norwegian Institute for Air Research; in the latter role he joined a spin-out working on volcanic ash detection with AIRBUS and easyJet.

Dr. Durant has won over £3.5m grant funding for SATAVIA since 2015 from Innovate UK, Aerospace Technology Institute, and the European Space Agency. He also closed a Pre-Series A round of £1m in January 2020.