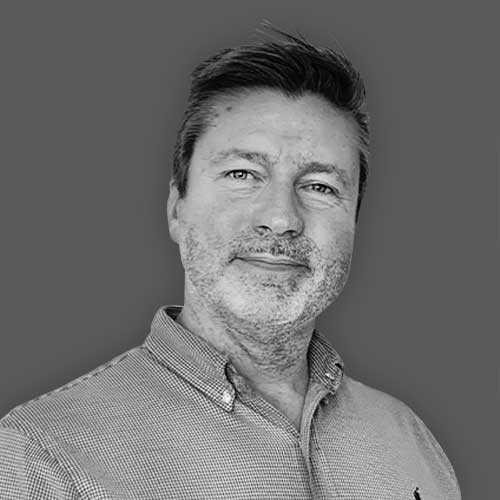 Nick Bray CBE is Director of Strategy at SATAVIA, with responsibility for general strategy and business development in the Defence and Security sector.

Nick previously served for thirty-three years in the Royal Air Force, occupying a wide range of roles including Chief of International Policy and Plans for the Ministry of Defence and Commandant-General of the RAF Regiment. He retains a commission in the Royal Auxiliary Air Force, in the rank of Air Commodore. He also holds an MA in Military Strategy from King’s College London and an MSc in International Strategy and Diplomacy from LSE.

Since leaving the RAF, Nick has taken on roles in cyber operations, defence consultancy, and drone development, in addition to ongoing involvement with the RAF’s innovation unit, 601 (City of London) Squadron Royal Auxiliary Air Force.

“I like working for SATAVIA because we have a great group of fun and professional people discovering and developing new ideas at the very edges of technology.”

Fun fact: Nick has been surfing about twenty years and is still rubbish at it, but just doesn’t care!